Friends of Marple Memorial Park commemorated the 1914-1918 WWI Centenaries with a timeline display in the park that illustrates the impact of the Great War on the Marple Community (and others like it across the country) and encourages local people to find out more about the Marple Men who sacrificed up their lives 100 years ago. The information on display is replicated here on this web site and on Social Media, bringing it to the widest audience we can.

The physical display in the park, which was approved by Marple Area Committee and Stockport Council, is mounted on the railings at the front of Hollins House. It grew in “real time” with the placing of a new card on the 100th anniversary of the death of each man listed on the War Memorial in the Park. The display progressively built-up over the period from 24 October 2014, the 100th anniversary of the first man’s death, until November 2018, 100 years after the end of the Great War. Other relevant information was also added at times when appropriate.

Originally conceived as a temporary display, the timeline was so well received in the years leading up to the 100th anniversary of the end of the war that it was converted to a permanent display in 2018 with funding awarded to friends of the Park by Marple Area Committee.

The permanent display in the park was printed for us by HB Printing, who were incredibly helpful too.

Here are links to the anniversary announcements online:

These are all the cards featured on the timeline display: 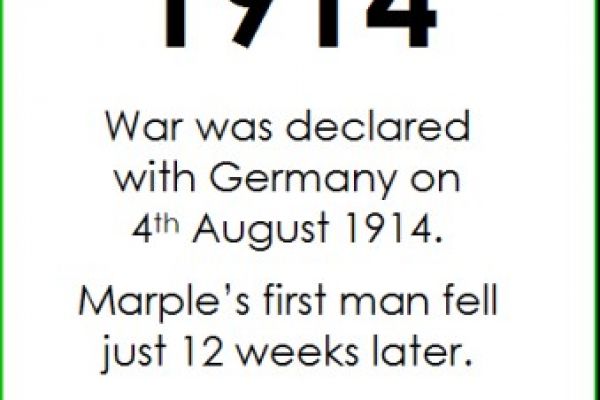 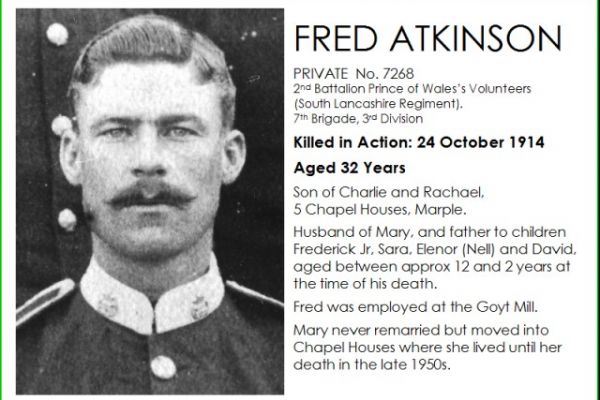 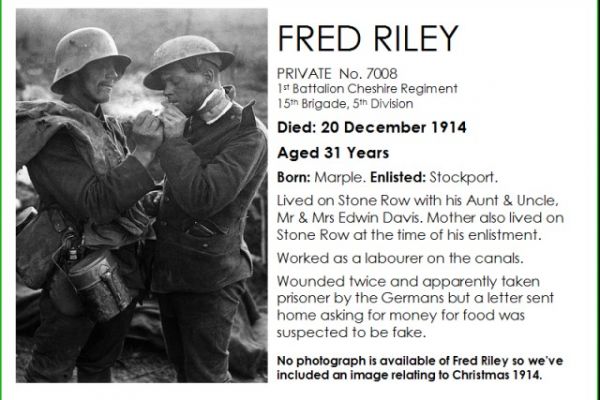 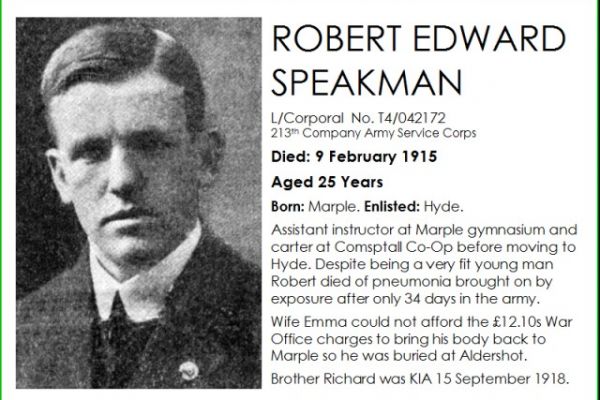 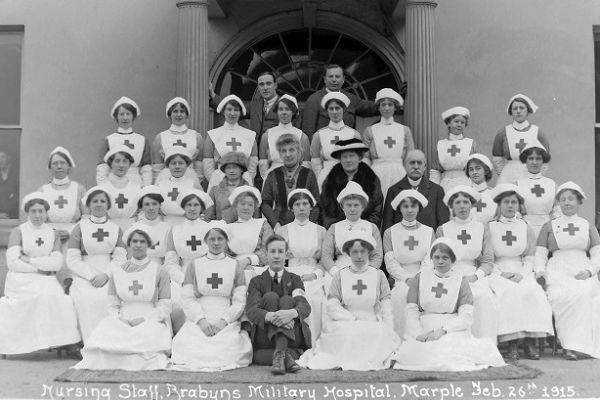 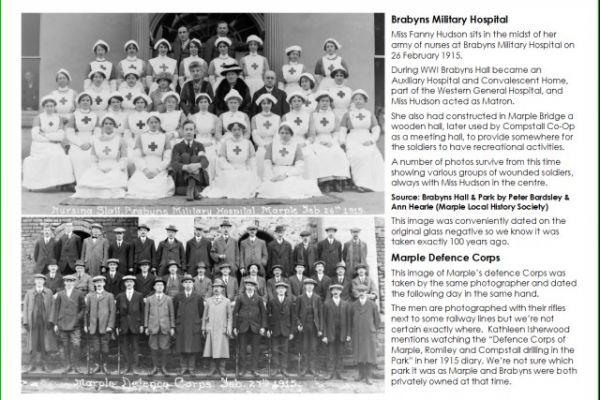 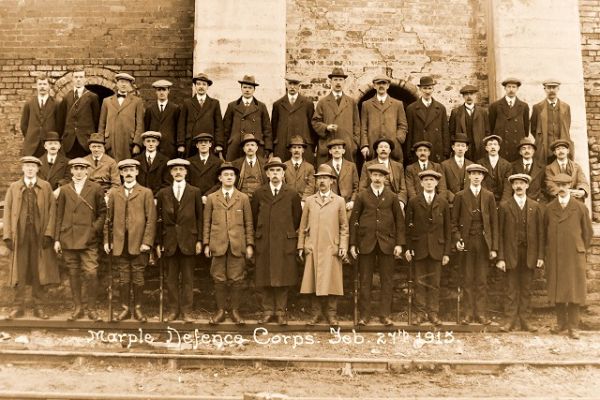 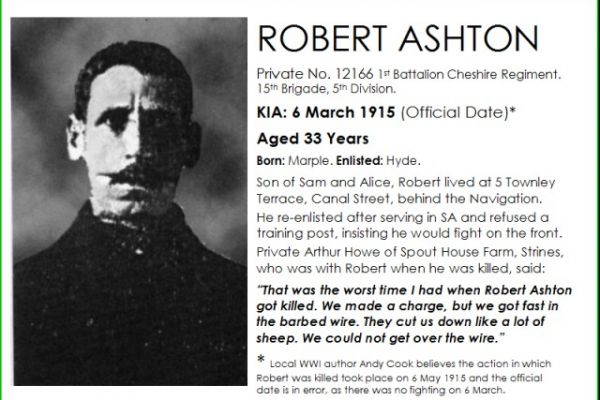 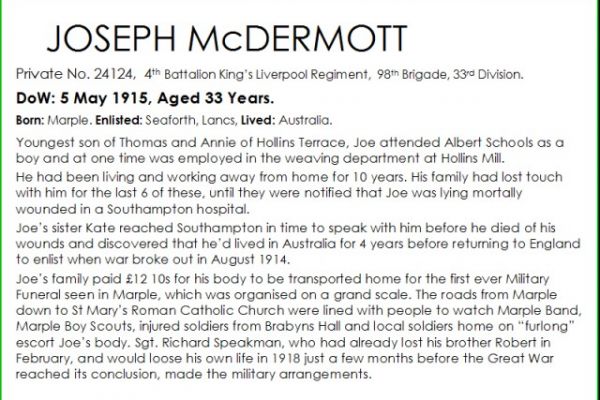 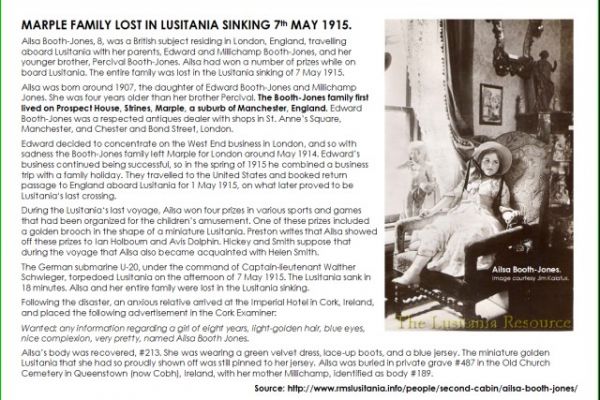 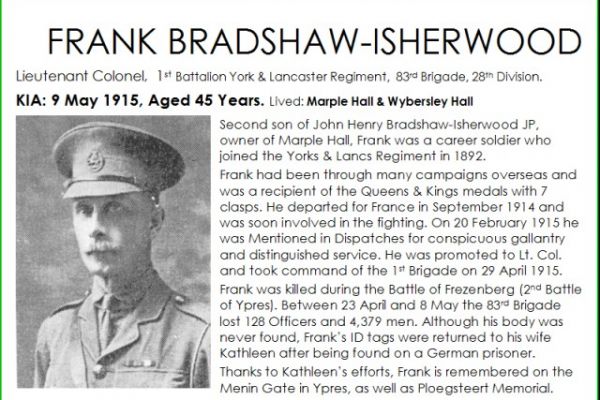 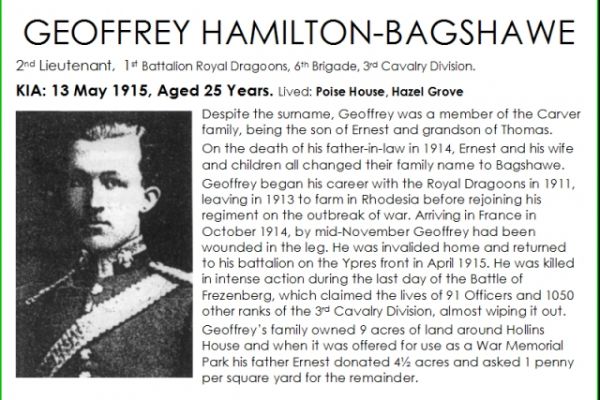 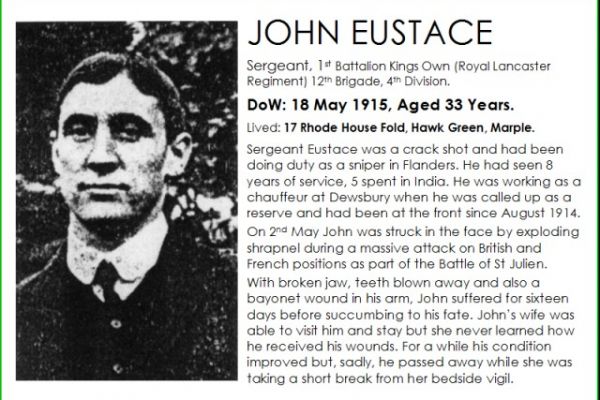 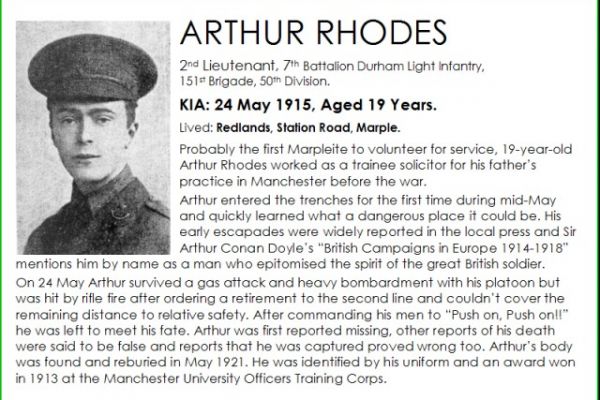 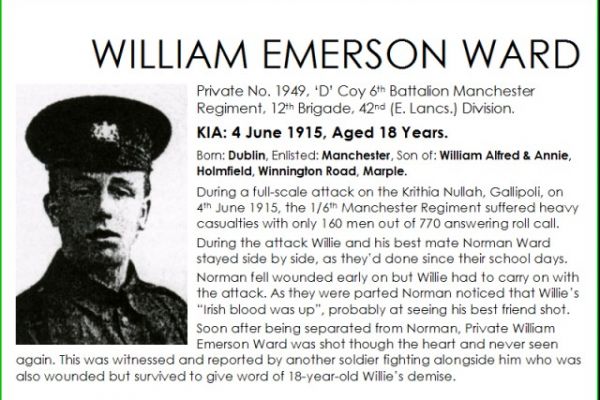 People wishing to find out more about any individual are encouraged to use the following sources:

The Book: “REMEMBERED – Marple Men who fell in The Great War”
by P Clarke, A Cook and J Bintliff.

This book and the research behind it carried out by the authors is a key source for the display and creation of this tribute would not have been possible without their efforts. Unfortunately the book is out of print but there are reference copies available in the Heritage Section at Marple Library.

Web site: “More Than A Name” compiled by John Hartley

The Commonwealth War Graves Commission ensures that 1.7 million people who died in the two world wars will never be forgotten. They care for cemeteries and memorials at 23,000 locations, in 153 countries. Their values and aims, laid out in 1917, are as relevant now as they were almost 100 years ago. www.cwgc.org

WW1 Timeline - a detailed timeline of the Great War

Web site with timeline pages laying out the principal events of the Great War day by day with a year on each page. www.greatwar.co.uk