The Marple Branch of Julian Wadden Estate Agents has worked with us to organise a Family Treasure Hunt in the park since they first had the idea in 2015.

We met with JW Staff about the 2020 Treasure Hunt just before lock-down but of course it couldn't go ahead.

We hope we'll be able to pick-up where we left off in the future but in the meantime, here's a record of past events. 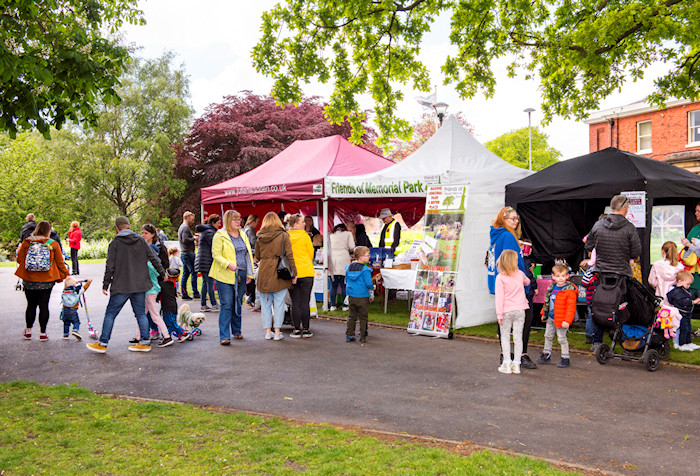 In 2019 the Julian Wadden Family Treasure Hunt broke records again with an amazing total of £2,807 raised. This was made up of £572 takings on the day from the raffle, cake sale, face-painting and donations, plus £2,235 of sponsorship from local businesses. This year we invited along Coffee Bean Dream to provide refreshment - they donated £20 and a box of tasty Granola - and Funky Faces Manchester to offer a face painting service. The latter cost £110 from our total funds raised but 3 local businesses sponsored this specifically and £48 was donated in the Face Painting box, so we think it was well worth including. The balance of £2,697 will help with a number of projects in the park, so keep visiting to follow what we're getting up to. 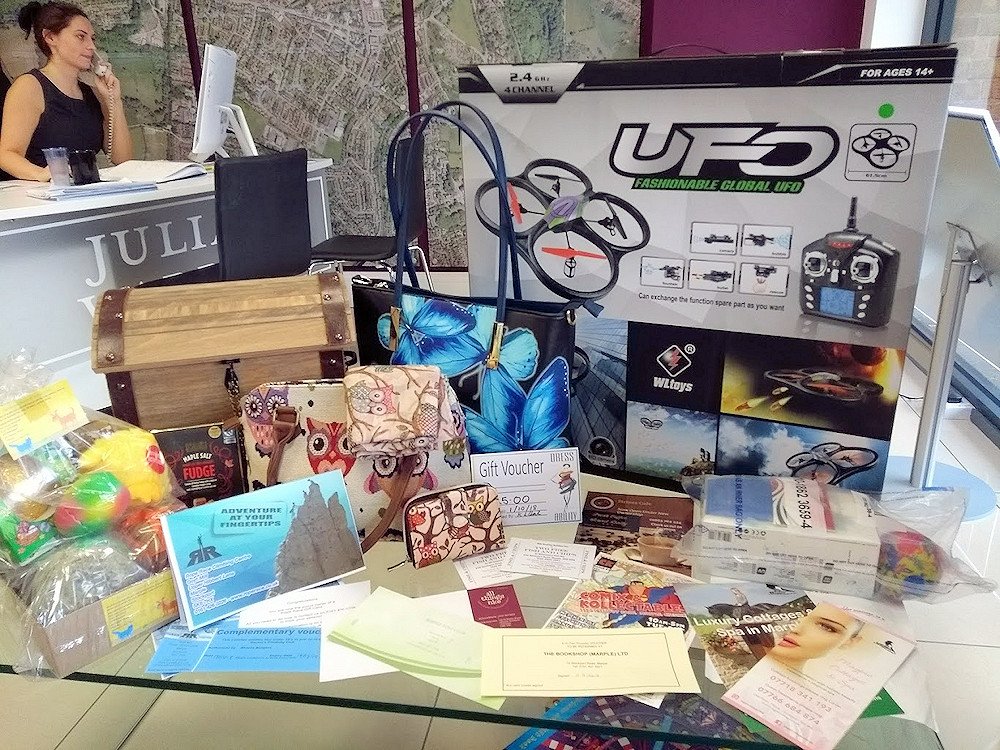 In 2018 the Julian Wadden Family Treasure Hunt raised an amazing record-breaking total of £2,154. This was made up of £139 donations 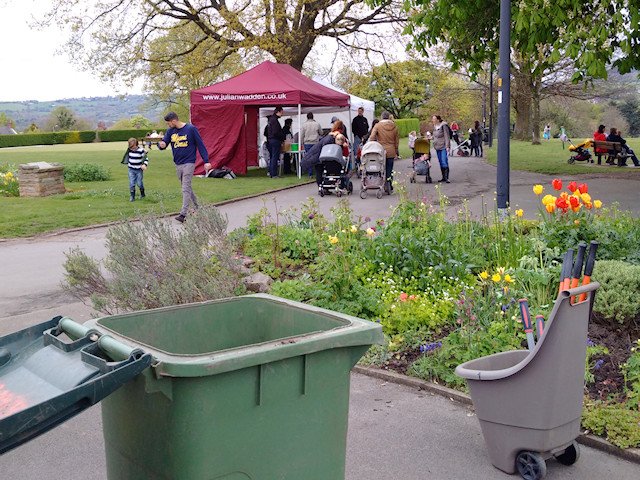 In 2017 the Julian Wadden Family Treasure Hunt raised £1,450 for the park. This was made up of £146 donations on on the day, £289 raffle takings and £1,015 of local business sponsorship. This year the money went into our general fund and was used to pay for tools and maintenance materials, plants and seeds, repairs to the Jubilee Flowerbed in front of the library, our public liability insurance and several other minor administrative costs.

In 2016 the Julian Wadden Treasure Hunt raised a marvellous total of £941 toward the Skatepark Project. This was made up of £311 raised on the day from the raffle and donations, £530 from programme sponsors and £100 from Julian Wadden themselves. At that time it left us only £11,326 short of our £100,000 target. 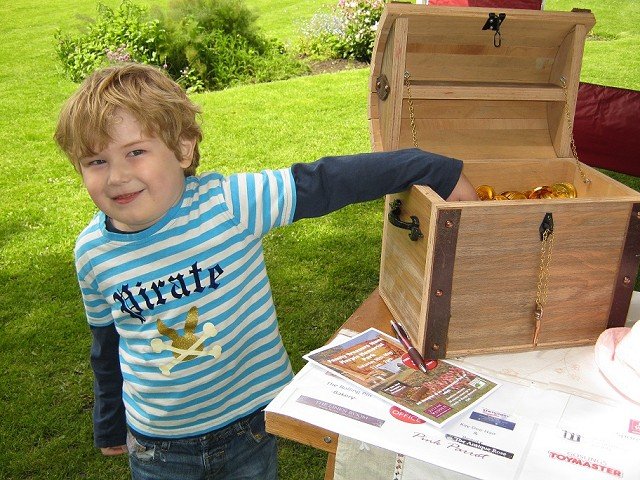 In 2015 the first ever Family Treasure Hunt raised an excellent total of £402 toward the Skatepark Project. Friends of the Park would like to say a huge thank you to Julian Wadden Estate Agents for helping us to organise this event and the following local businesses for their fantastic support.